I've been using the internet since 2007 and I still frequent several websites (especially Reddit) and Reddit didn't get a long-deserved website redesign until a while ago. This made me realize at how surprisingly unusable elements of the old website were, despite the fact that Reddit has evolved from a place where geeks discuss computers, to a place where there's a discussion of - quite frankly, everything (they even call themselves the front page of the internet).

At least for me, Reddit basically worked, all these years. But one thing changed: the Reddit website had always been difficult to use and navigate. They've updated the website recently to remove some of the more egregious cruft, but it's still too complicated for the uninitiated. I guess I had kind of accepted old, complex Reddit as the status quo, because I didn't realize how bad it had gotten until I compared the experience on the old Reddit website with the experience of the Reddit apps for mobile.

Unless you're some kind of super advanced Reddit user, you should probably avoid the (old version) website. The tablet and mobile Reddit apps are just plain simpler, easier, and faster to use than the Reddit website itself. I know this intuitively from using Reddit on my devices and computers. To be fair, Reddit is struggling under the massive accumulated design debt of a website originally conceived in the late 00's, whereas their mobile and tablet app experiences are recent inventions. It's not so much that the Reddit apps are great, but that the Reddit website was so very, very bad.

The implied lesson here is to embrace constraints. Having a limited, fixed palette of UI controls and screen space is a strength. A strength we used to have in early apps, but seem to have lost somewhere along the way as applications got more powerful and complicated. And it's endemic on the web as well, where the Reddit website has been slowly accreting more and more functionality since '05. The nearly unlimited freedom that you get in a modern web browser to build whatever UI you can dream up, and assume as large or as small a page as you like, often ends up being harmful to users. It certainly is in the case of Reddit.

If you're starting from scratch, consider designing your site for the devices that have the strictest constraints first, too. This is the thinking that led to mobile first design strategy. It helps you stay focused on a simple and uncluttered UI that you can scale up to bigger and beefier devices. Maybe Reddit is just going in the wrong direction here; design simple things that scale up; not complicated things you need to scale down.

Above all else, simplify! But why stop there? If building the mobile and tablet apps first for a web property produces a better user experience – why do we need the website, again? Do great tablet and phone applications make websites obsolete?

Why are apps better than websites?

Why are websites better than apps?

I don't think there's a clear winner, only pros and cons. But apps will always need websites, if for nothing else other than a source of data, as a mothership to phone home to, and a place to host the application downloads for various devices.

And if you're obliged to build a website, why not build it out so it offers a reasonable experience on a mobile browser, too? I have nothing against a better experience optimized to a particular device, but shouldn't all your users have a great experience?

Reddit's problem with the old website wasn't mobile per se, but that they let their core web experience atrophy so badly. I understand that there's a lot of inertia around legacy tools and long time users, so it's easy for me to propose radical changes to the website here on the outside.

All I can say is, I am very thankful that Reddit finally updated their website to something that's a bit more eye-pleasing and efficient to use; while managing to not completely alienate their long time users.

Will mobile and tablet apps kill websites? A few, certainly. But only the websites stupid enough to let them. 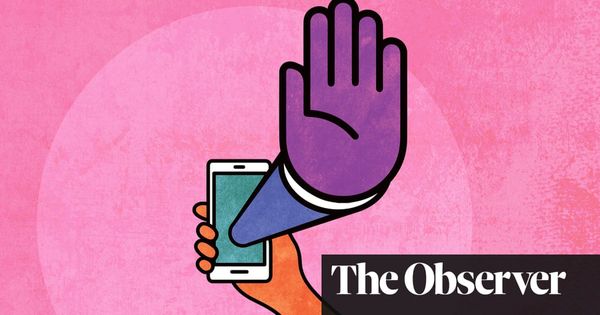 Everything on the internet seems to be done with an app these days and I'm getting sick and tired of being nagged to install your damned mobile apps....