I know I've been harping about this for a while now; but everything on the internet seems to be done with an app these days and I'm getting sick and tired of being nagged to install your damned mobile apps.

Yeah, there are smart app banners, which are marginally less annoying, but it's amazing how quickly we went from "Cool! Phone apps that finally don't suck!" to this sad, eye rolling, oh-great-of-course-you-have-an-app-too state of affairs.

iOS has 2.2 million apps on the app store? Amazing! Wonderful! What they fail to tell you is that 99% of them are absolute junk that nobody in their right mind would ever want.

Let's start with the obvious question. How many apps can you reasonably keep track of on a phone? A dozen? Just the home screen? A few screens? When you have millions of apps out there, this rapidly becomes less of a "slap a few icons on the page" problem and more of a search problem like the greater web. My cousins' tablet has so many apps now, we don't even bother with the pretense of scrolling through pages of icons; we just skip to search every time.

Companies keep asking how can we get people to find and install our amazing app instead of the one question they really should have asked.

Why the hell are we building an app in the first place?

I want to know who exactly is going to all the trouble of installing the McDonalds app on their device instead of simply visiting the McDonalds website in the browser as needed. What problem does that app solve for french fry enthusiasts that it needs to be permanently installed on your device?

It was so much easier when iOS was totally dominant and the iPhone was the only player. Before the iPad and tablets. Before Android got decent in 4.0 and Google standardized the Play store. Now there are, at minimum, four radically different mobile platforms that every serious app player has to support:

(For extra credit: how many of these do you think are actually "mobile"?)

Unless you're careful to build equivalent apps in all those places, it's like having multiple parallel Internets. "No, sorry, it's not available on Android, only iOS"

Paying for apps became a race to the bottom

Buying an app is the modern Support Your Favorite Developer Day. I was always fine with dropping ten or twenty bucks on software I loved.

Have you ever noticed that the people complaining about apps that cost ₹20 are the same people dropping ₹200 on a cup of fancy coffee without batting an eyelash? Me too, and I'm with the coffee people. ₹20 for your app? Outraaageous!

Now, contrast this with your app, Mr.Developer. I don't know you. You're pitching a digital assistant to me in a new app. The return for my money is questionable at best. Am I going to use it everyday? Unlikely. Do I have apps on my phone that can accomplish the same tasks? Probably. This is why your app is a total gamble. Sure, it's only a ₹20 gamble - but it's a gamble and that matters more than any price you might place on it.

For some reason, all we have to go on before buying an app are a bit of text and a couple of screenshots by the developer. Imagine you bought your coffee, but got lemonade instead. Or if your cup was only half-full. Now that ₹200 starts seeming very unreasonable; when you buy an app, you don't really know what you're going to get.

The precious resource here isn't the money after all. It's your time. In a world of millions of apps, free is the correct and only price for most apps except those rare few of extreme, easily demonstrable value – probably from well known brands you already use daily. So hey, everything is free! Awesome! Right? Well…

When apps are free, you're the product

We're all sick and tired of hearing this phrase; but this is the new reality we have to acknowledge. In fact, some phone manufacturers have started doing the same with the OS; to drive costs down.

Nothing terrifies me more than an app with no moral conscience in the desperate pursuit of revenue that has full access to everything on my phone: contacts, address book, pictures, email, auth tokens, you name it. It's more like a vague sense of impending dread, with my finger shakily hovering over the uninstall button the whole time. All I can think is what shitty thing is this "free" app going to do to me so they can satisfy their investors?

In the case that the app is free, and the developers are ethical; you trust that they won't do anything sketchy with your information. Great! Problem solved, right?

Wrong. They still have to make a profit, don't they? And this is why, you'll be introduced to the painful torture of in-app purchases - and most apps don't tell you before you install the app. You'll be forced to spend more of your money before you can do anything remotely useful with the app - you, the poor, bedraggled user.

Have you ever tried actually using the Amazon app on iOS, Android, and Windows? The minute you begin switching between platforms — say you use an iOS tablet, an Android phone, a MacBook and a Windows 10 machine, like I do — you'll find there are massive differences between the Amazon apps (and the Reddit apps, and the Netflix apps, and the...) on these different platforms. At some point, you just get fed up with all the inconsistencies and oddities and quirks and say to hell with these apps, can I please just use the website instead?

Now, if your website is an awful dinosaur still stuck in the 90's - this might be a valuable opportunity to reinvent your UI and think simpler - and cleaner. This is a good thing. But if you don't take these changes home to the mothership - the website; you're creating two different, fragmented, inconsistent UI's for doing the same things.

It seems like a fool's errand to dump millions of dollars of development time into these radically different, siloed app platforms when companies could spend it improving their website and making that experience scale a bit better to every device out there.

But that's not an option, because like I said at the beginning of this article; it appears that the web is dead, and mobile apps are the future. I'm doing my best to resist a sudden uncontrollable urge to use my Ledge Finder app to find the nearest ledge to jump from right now.

The tablet and phone app ecosystem is slowly, painstakingly reinventing everything I hated about the computer software industry before the web blew it all up. I don't know where this is heading, but this should end in a massive explosion of new computing devices in the coming decades; demanding a crazy solution that always seems obvious after it's discovered.

Despite popular assertions to the contrary, science tells us that money can buy happiness. To a certain extent. This is something... 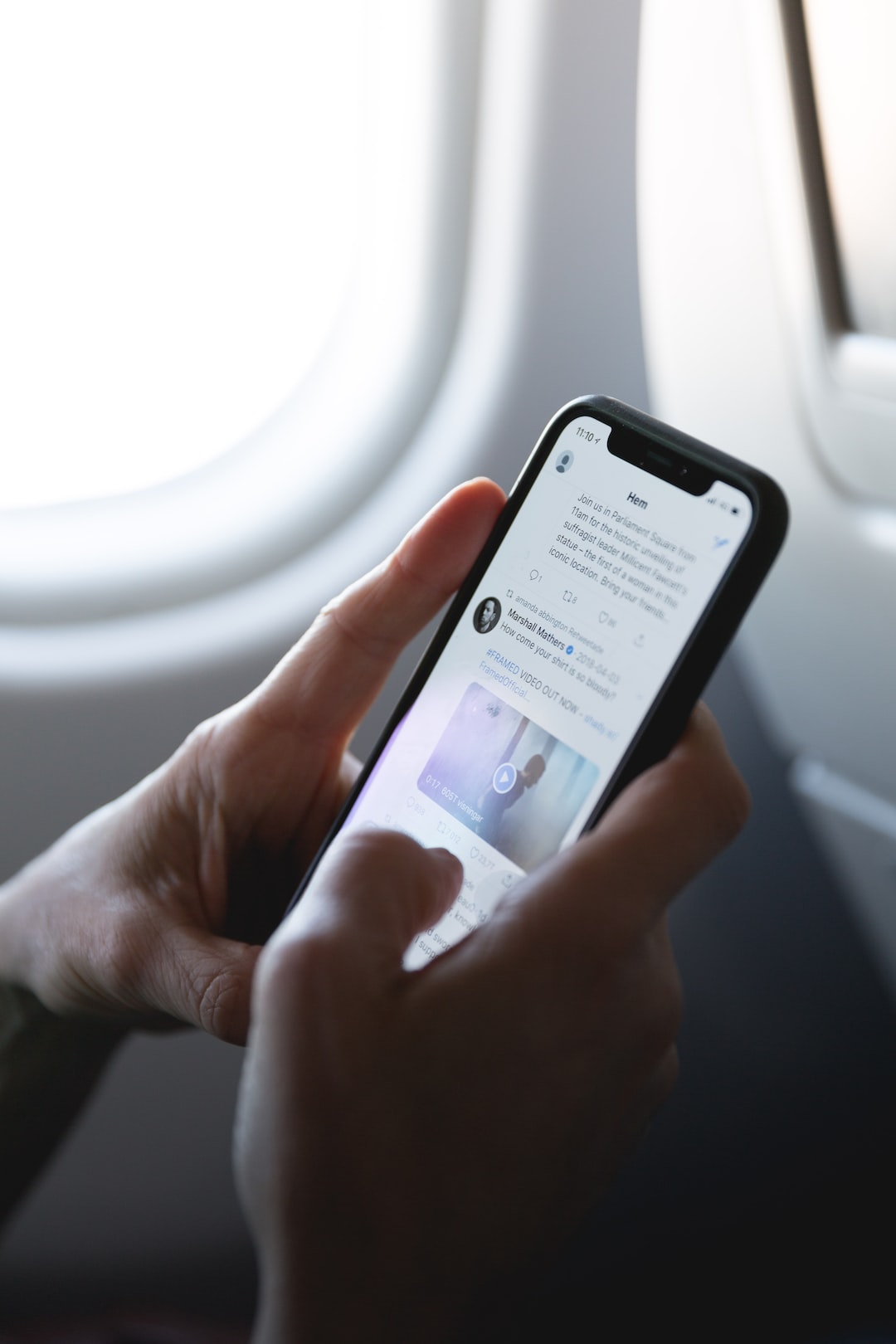 I've been using the internet since 2007 and I still frequent several websites (especially Reddit) and Reddit didn't get a long-deserved website redesign until a while ago. This made me