Despite my morbid love for desktop computers and a perfect desktop workspace, I've been chasing the perfect laptop for a while now.

Although I've tolerated lugging around 2-3 kilogram machines because I had to; first and foremost, laptops were always about portability to me. For any real, serious work that required real computing horsepower, I'd just use a desktop (or better yet, connect to one from my laptop). It's no real surprise that I quickly gravitated towards the ultraportable laptops as soon as I could get my hands on one. In this case, a 2014 Samsung Ativ Book 9 Plus. It was my first real laptop and it delivered a decent 2-ish kilo package without too many compromises. How I loved this little thing.

But there was a downside to the portability - despite the fact that battery technology had improved, the system provided about 2 hours of runtime.

I've pursued the same dream of reasonable power with exterme portability ever since, with varying degrees of success. The PC industry isn't exactly known for it's design leadership and it can be downright schizophrenic at times. So if you were a fan of laptops that were actually thin, light and portable, it's been rough for quite sometime now. It's only recently that I've found an ultraportable that lived up to my expectations, one that I feel confident in recommending. That laptop is the Apple MacBook Air 13' (insert apple haters here). I've even gone as far as to customize mine with a nice, blue skin.

Having lived with this laptop for around a year now, I can safely say that it is without question; the most reliable laptop I've owned. I picked this one specifically with the idea of running my favorite linux distro (read: Fedora) as I'd been doing with all my machines. However, I stayed with MacOS (OS X at the time) simply because I wanted to give it a shot; and I haven't looked back since, although I still miss running linux.

Here's what you need to know:

This is a machine that pleasantly surprised me at every turn. The keyboard is solid (decent) feeling with a dimmable backlight, and the achilles heel of all laptops, the trackpad, is about as good as it ever gets on Macs. Even the power adapter is classy, one that still has MagSafe. This is substantially closer to the ideal ultraportable hardware I've had in my brain since 2014, exhibits some pleasantries that addressess the things I hated about that Samsung a couple years ago:

While I did try running Fedora on this for a while; I realized that the UX was absolutely crap. I switched back to MacOS and it has served me well (thanks to SSH).

If pressed, I might admit the combination of fancy ultrabook hardware and modern Windows/MacOS amenities lives up to the whole Intel "Ultrabook" marketing schtick. But I'm not sure that's enough any more.

Every time you leave the house – heck, every time you leave the room – you have to decide what kind of computer you're going to take with you, if any. Besides the (ultraportable) laptops, you now own a smartphone, an e-reader and probably another tablet. I'm sure there are many more of these devices on the way. In the calculus of deciding what kind of computing device to pick, even the most awesome ultraportable laptop I can find is no longer enough.

My laptop is increasingly becoming a device that I only carry when I know there's going to be some serious work (usually involving typing) or that I'll need some serious screen space. But even a phone could do that if it had decent support for bluetooth keyboards and external displays, couldn't it? And even a few programmers, the audience who would most need all the power and flexibility of laptops, are switching to more tablet-style computers such as the Microsoft Surface Pro

I love running linux. Barring ThinkPads (which hold a very special place in my heart) I've waited several years for the industry to get it's act together and if nothing else; at the very least, copy Apple's laptop hardware designs. I love this laptop, and in many ways it is the perfect ultraportable hardware I dreamed of having in 2014. But every time I power it up and use it, I feel a little sad. I can't shake the feeling that I might be losing the ability to run native linux and be stuck with remote access to my linux machines. There's a voice in the back of my head that says I might never go back to a common PC laptop again. And that scares me. 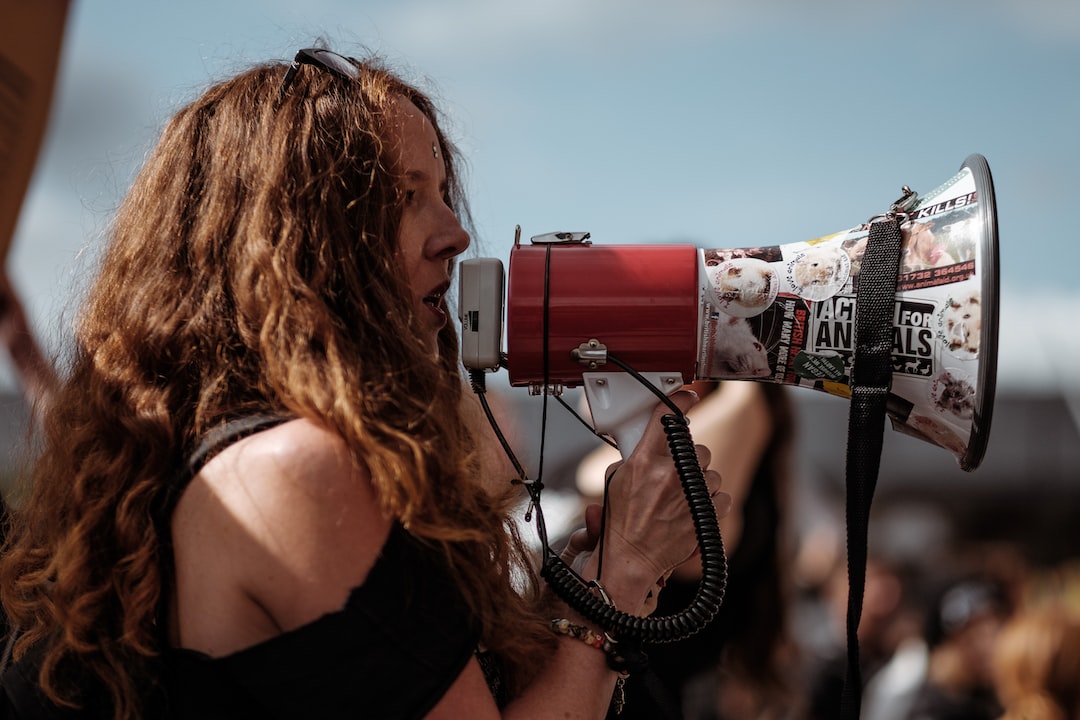 I recently read Letter from a Birmingham Jail by Martin Luther King Jr. and what I absolutely love about the letter – beyond the incredible emotion – is that it illustrates just

Despite popular assertions to the contrary, science tells us that money can buy happiness. To a certain extent. This is something...