I recently read Letter from a Birmingham Jail by Martin Luther King Jr. and what I absolutely love about the letter – beyond the incredible emotion – is that it illustrates just how powerful of a force persuasion really is. In the hands of a madman or demagogue, dangerously powerful. It works so well that it exposes the unavoidable truth: to have any hope of influencing others, you must be able to persuade them.

An engineer that I found on Reddit - VP at a software firm, thinks of himself not as a CEO or boss, but as the Lobbyist-in-Chief. I believe that could be re-written as Persuader-in-Chief with no loss of meaning or nuance.

I was recently asked how I run our development team. I said, “Well, basically I write about something I think we should do, and if the blog post convinces the developers, they do it. If not, I lobby for it, and if that fails too, the idea falls on the floor. They need my approval to launch something, but that’s it. That’s as much ‘running things’ as I do, and most of the ideas come from other people at this point, not from me and my posts. I’ve argued against some of our most successful ideas, so it’s a good thing I don’t try to exert more control.”I’m exaggerating somewhat; of course I haven’t written about all of our ideas yet. But I do think of myself as Lobbyist-in-Chief, and I have lots of good examples of cases where I failed to talk people into an idea and it didn’t happen as a result. One person I said this to asked, “So who holds the product vision, then?” and I replied, “Well, I guess I do,” but really that’s not right. We all do. The product is the result of the ideas that together we’ve agreed to pursue. I recruit people based on their interest in and enthusiasm about the ideas and then set them loose, and we all talk and listen constantly. That’s how it works — and believe it or not, it does work.

So how do we persuade? Primarily, I think, when we lead by example. Even if that means getting down on your knees and cleaning a toilet to show someone else how it's done. But maybe you're not a leader. Maybe you're just a lowly peon. Even as a peon, it's still possible to persuade your team and those around you. A commenter summarized this grassroots method of persuasion nicely:

Science and data are among the best ways to be objectively persuasive, but remember that data alone isn't the reductionist end of every single topic.

If measured by click data alone, all Internet advertising should have breasts in it. Incorporate data, by all means. But you need to tell a bigger, grander, more inspiring story than that to be truly persuasive.

I believe that letter from a Birmingham jail is the single best persuasive essay I've ever read. It is remarkably persuasive without ever resorting to anger, incivility, or invective. But do more than just read; study it. How does it work? Why does it work? Does it cite any data? What techniques make this essay so incredibly compelling?

Nobody ever changed anything by remaining quiet, idly standing by, or blending into the faceless, voiceless masses. If you ever want to effect change, in your work, in your life, you must learn to persuade others. 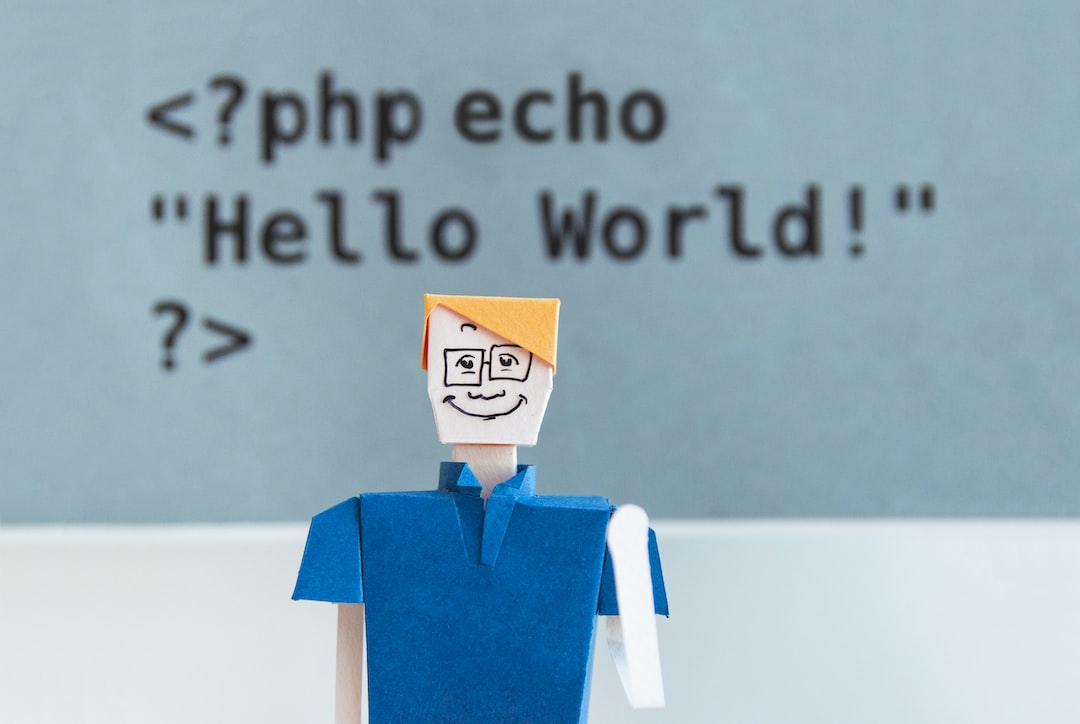 I'm fast approaching the end of the first semester of my CS course at college and it seems to me that the whole "everyone should learn programming" has gotten out of control. Nearly every course has to have a programming class - even the ones that don't seem to benefit from it whatsoever... 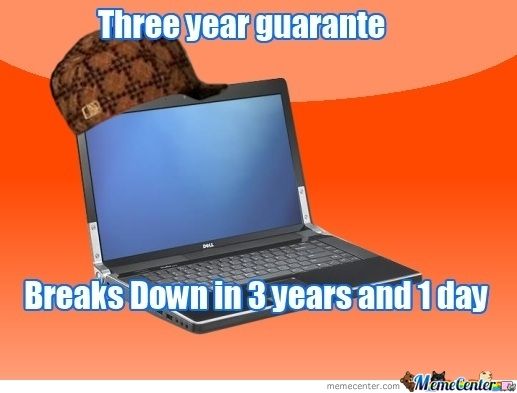 Despite my morbid love for desktop computers and a perfect desktop workspace, I've been chasing the perfect laptop for a while now. Although I've tolerated lugging around 2-3 kilogram machines